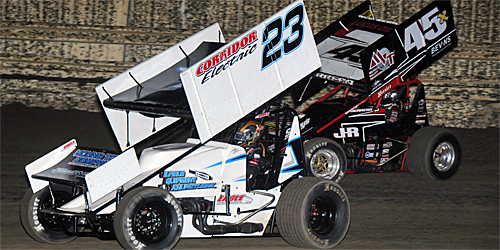 The Wheatley Chronicles – Volume III, No. 67

But not by much, as the Washington native is just four points ahead of California shoe Justin Sanders in the latest rankings.

While Bergman and Sanders are nearly neck-and-neck for the top spot, Aaron Reutzel has moved up to third after a strong Montana weekend and is only 45 points off Bergman’s lead pace with fourth-ranked Johnny Herrera just another eight points back.

Number of Drivers to Earn Points: 680