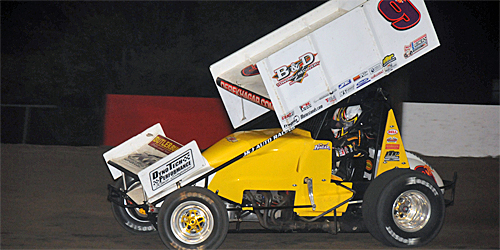 The Wheatley Chronicles – Volume IV, No. 7

Lonnie Wheatley, TULSA, Okla. (March 30, 2016) – Seth Bergman is holding on to his early Rod End Supply Winged 360 Power Rankings lead. But not by much though, as both Derek Hagar and Andy Forsberg are on the move in pursuit of the top spot.

After landing the number Rod End Supply Winged 360 Power Ranking for 2015, Bergman opened atop the 2016 charts earlier this month.

A strong start that included a pair of Regional wins keeps Bergman in the number one spot by just 20 points over Derek Hagar, who collected $11,500 by sweeping this past weekend’s inaugural NSL 360 events at Wichita’s 81 Speedway.

Just another ten points back in third is California shoe Andy Forsberg, who has started the 2016 season in strong form with three early wins. 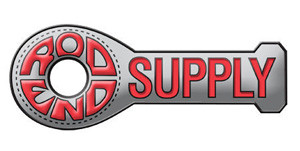 Number of Drivers to Earn Points: 160