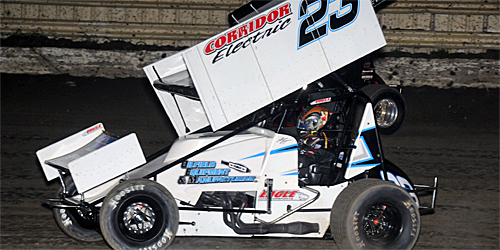 The Wheatley Chronicles – Volume III, No. 55

A contender on the Lucas Oil ASCS National trail, Bergman has racked up seven wins including one in last weekend’s Dirt Cup preliminary action.

With eight triumphs to his credit, Sanders is atop Civil War points as well as points at both Ocean and Marysville.

With just six points separating Bergman and Sanders for the lead, Mark Smith and Aaron Reutzel are just another 42 points back with Smith getting the nod for third on the basis of seven triumphs to Reutzel’s six

Number of Drivers to Earn Points: 627