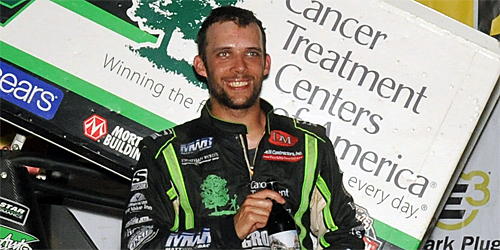 Clauson was extricated from his No. 63 Midget and then transported via life-flight to a Lincoln, NE, facility.

Bryan was airlifted to Bryan Medical Center West in Lincoln, Nebraska following the accident, where he remains in critical condition and under the care of the medical staff.

We appreciate the support of the racing community and are thankful for the outreach we’ve received. We ask that you continue to respect our privacy as we focus on Bryan. “