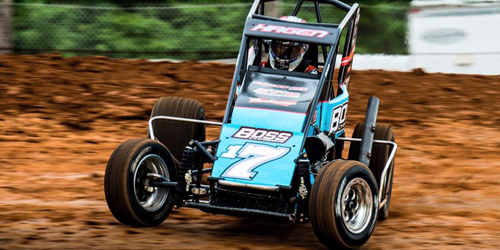 The Wheatley Chronicles – Volume III, No. 64

Currently atop POWRi National points and fifth in USAC National points, Hagen has added four top-fives over the past three weekends to extend his lead to 65 points over Christopher Bell. Bell, who added his sixth Midget win of the year with a Belle-Clair score on July 12, has topped the Midget Power Rankings over each of the past two years.

There are several new names among the top 25 including Trevor Kobylarz, who makes a jump from 52nd to 16th, along with Ronnie Gardner, Anton Hernandez, Frankie Guerrini and Danny Stratton.

A look at the www.midgetmadness.com Midget Mid-Season Power Rankings Top 50 through July 19…

Number of Drivers to Earn Points: 212