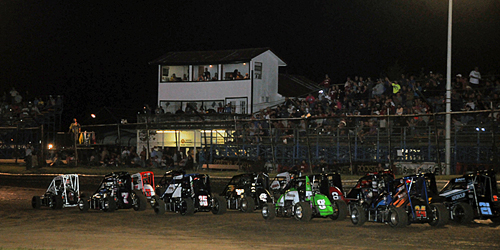 The Wheatley Chronicles – Volume III, No. 74

Lonnie Wheatley, TULSA, Okla. (August 24, 2015) – Darren Hagen continues to hold down the number one ranking in the latest release of the www.midgetmadness.com Midget Power Rankings.

The Riverside, CA, has a handful of wins among his 21 top-five finishes to hold a 53-point advantage over Christopher Bell for the top spot. Bell has topped the Midget Power Rankings over each of the past two years.

Several drivers have made the leap into the 25 including Cody Brewer, Matt Sherrell, Justin Peck, Brian Gard and Michael Faccinto

A look at the www.midgetmadness.com Midget Power Rankings Top 50 through August 23…

Number of Drivers to Earn Points: 237