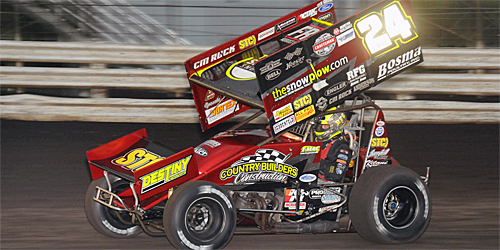 The Wheatley Chronicles – Volume V, No. 7

Lonnie Wheatley, TULSA, Okla. (March 1, 2017) – With the initial signature event of the season in the books, it’s Iowa’s Terry McCarl out to the early lead in the initial Rod End Supply Winged 360 Sprint Car Power Rankings of 2017.

Smith nabbed a Thursday night win before winning Saturday’s finale.  But his ninth place showing in Friday’s action was enough for McCarl to take the early lead by just four points.  McCarl posted finishes of second and first in prelim action before finishing fourth in Saturday’s finale.

While Smith took the big winner’s share at East Bay, this past weekend’s action also had D.J. Netto victorious at Marysville Raceway in California after earlier competition had Maddox and Matt Kurtz splitting a pair of Top Gun features at East Bay and Johnny Herrera besting a slim field at Tucson.

This weekend’s Rod End Supply Winged 360 action includes the season-opening pair of USCS events in Mississippi (Hattiesburg and Magnolia Motor Speedway) along with ASCS Southwest action at Canyon.  The following weekend (March 10-11) features a Cali double at Silver Dollar Speedway that includes the Civil War season opener along with more USAC Southwest competition at Arizona Speedway, ASCS SOS action at Loxley and the season opener at Little Rock’s I-30 Speedway. 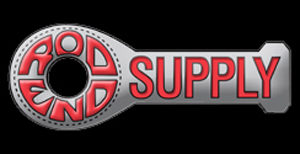 Number of Drivers to Earn Points: 50