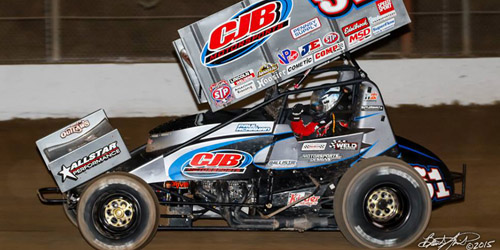 The Wheatley Chronicles – Volume III, No. 19

With his consistent strong runs, McMahan holds the STIDA Winged 410 top spot by 29 points over Joey Saldana with Kerry Madsen another 16 points back in third.

Donny Schatz, who has topped the STIDA Winged 410 Power Rankings over each of the last two years, has climbed three positions up to fourth with Shane Stewart making a big move from 12th to fifth over the past two weekends.

The balance of the current top ten includes Danny Lasoski, who was leading in previously released edition of STIDA Winged 410 Power Rankings, along with Brad Sweet, Daryn Pittman, David Gravel and Terry McCarl.

Number of Drivers to Earn Points: 64