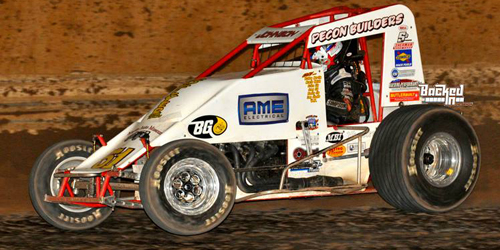 The Wheatley Chronicles – Volume V, No. 41

Johnson took the top spot ahead of fellow Arizona racer Shon Deskins, who scored eight wins to capture New Mexico’s NMMRA championship and landed a Beaver Stripes Power Rankings best of second after a previous best of sixth in 2014.

Johnson, Davis, Jr., and Martin have ranked among the top ten in Beaver Stripes Non-Wing 360 Sprint Car Power Rankings over each of the past five years while Liggett and Swanson both cracked the top ten for the first time this year.

Number of Drivers to Earn Points: 259

The Wheatley Chronicles brings insight and highlights from all variety of racing series throughout the nation in 2017 and beyond along with the Open Wheel Power Rankings.  Please send any comments, questions or advertising inquiries regarding The Wheatley Chronicles at www.sprintcarmania.com to Lonnie Wheatley at lonniewheatley@gmail.com.