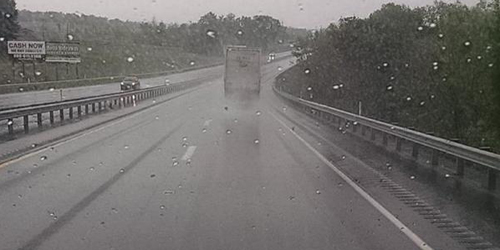 A first batch of rain came through the Vigo County area around 12:30pm, but it was the rainfall arriving about an hour later that forced the postponement.

USAC and Track Enterprises officials have come together on a plan to reschedule the “Jim Hurtubise Classic” for Saturday night, October 15 at the Action Track in which the pit gates will open at 3:00pm and grandstands at 4:00. Hot laps will be on track at 6:00 with ProSource Qualifying at 6:30 and racing beginning at 7:00.