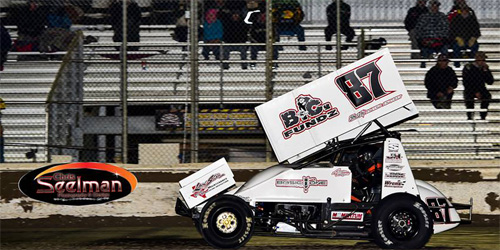 The Wheatley Chronicles – Volume III, No. 15

With three triumphs to his credit already in the Winged 360 ranks including a Lucas Oil ASCS National Tour triumph at Ocala and a prelim win at East Bay’s “King of 360’s” Nationals, the Clute, TX, racer holds the number one ranking by just four points over Ronald Laney Memorial winner Mark Smith of Tower City, PA.

Eighteen events have already been completed that awarded points towards the Rod End Supply Winged 360 Sprint Car rankings with another half-dozen still on the docket for this weekend including the ASCS Southwest double at USA Raceway’s Copper on Dirt in Tucson, a Southern Outlaw Sprints double in Mississippi and Alabama, the Civil War lidlifter at Marysville on Friday and Top Gun Sprints at East Bay on Saturday.

Number of Drivers to Earn Points: 91