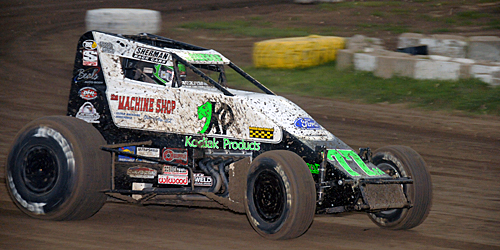 The Wheatley Chronicles – Volume III, No. 75

While Johnson finished off the Freedom Tour by capturing his eighth victory of the season in the final at Dodge City Raceway Park, his lead has been trimmed to 36 points by fellow Arizona driver Charles Davis, Jr.

Davis, Jr., posted three Freedom Tour podium finishes including a win in the opener at Lawton.

Ryan Bernal is another 30 points back in third with Danny Faria, Jr., and Stevie Sussex rounding out the current top five.

The current top 25 through August 23…

Number of Drivers to Earn Points: 171