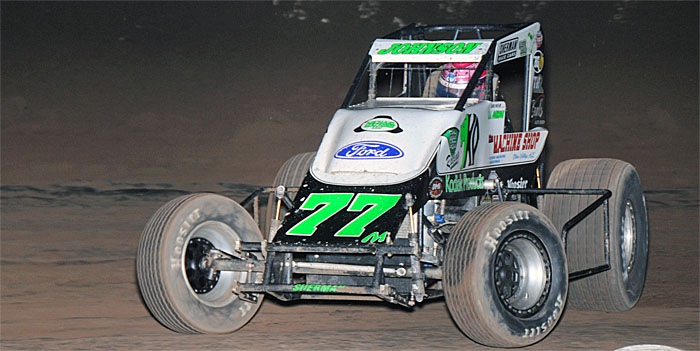 The Wheatley Chronicles – Volume III, No. 53

Lonnie Wheatley, TULSA, Okla. (June 30, 2015) – With the crossed flags displayed for the 2015 racing season, it’s time for a deeper look into this year’s Open Wheel Power Rankings. We’ll kick it off with a look at the top 50 in Beaver Stripes Non-Wing 360 Sprint Car Power Rankings.

Gunning for the top spot in Beaver Stripes Non-Wing 360 Power Rankings, Arizona’s R.J. Johnson is once again atop the point charts.

Others among the top ten through the first half of the season include Danny Faria, Jr., Josh Pelkey, Michael Colegrove, Richard Vander Weerd and Terry Schank, Jr.

Number of Drivers to Earn Points: 137