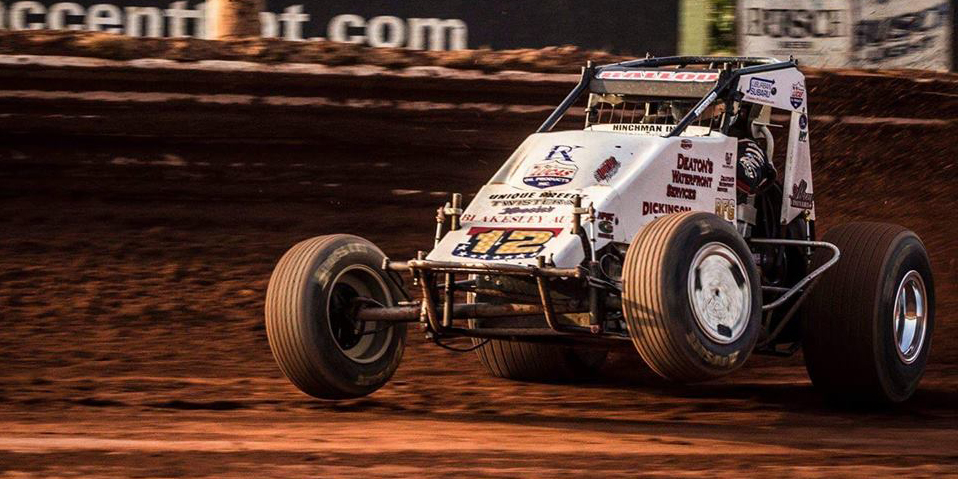 From USAC PR, SPEEDWAY, Ind. (September 26, 2018) – On September 24th, the United States Auto Club Competition Committee held a comprehensive review regarding numerous actions conducted by Robert Ballou, a USAC National Sprint Car competitor. These actions follow several discussions between USAC and Ballou during the 2016 and 2017 USAC racing season, in which similar actions were repeated. All of Ballou’s actions reviewed were deemed detrimental to the sport of auto racing.

On September 25th, a meeting was held with Mr. Ballou, along with key industry track partners, to discuss the repeated concerns.

The findings of the Competition Committee and action taken is as follows under USAC Rule 10.32:

Continued violations of USAC Competition Rules and Procedures have imposed harm and risk to the viability of the USAC National Sprint Car Series. As such, the United States Auto Club has imposed the following fines and penalties for the 2018-2019 seasons for Robert Ballou:

These fines and penalties are effective immediately.