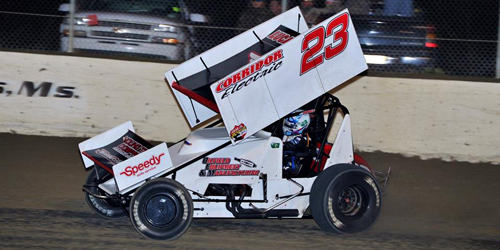 The Wheatley Chronicles – Volume IV, No. 6

After taking the 2015 number one ranking by 68 points over Justin Sanders, Bergman has posted wins over each of the past two weekends to climb to the top rung of the ladder after Terry McCarl opened the year with a $10,000 “King of 360’s” triumph at East Bay Raceway Park.

Both of Bergman’s triumphs have come in Mississippi with a February 27 USCS triumph at Magnolia Motor Speedway and a March 4 ASCS Southern Outlaw Sprints victory at Hattiesburg Motorsports Park.

A native of Snohomish, Washington, Bergman holds the top spot by just 8 points over McCarl with Chad Kemenah, Tim Shaffer and Jason Sides also among the early top five.

Number of Drivers to Earn Points: 66